The Health and Mental Wellness Forum

The Health and Mental Wellness Forum 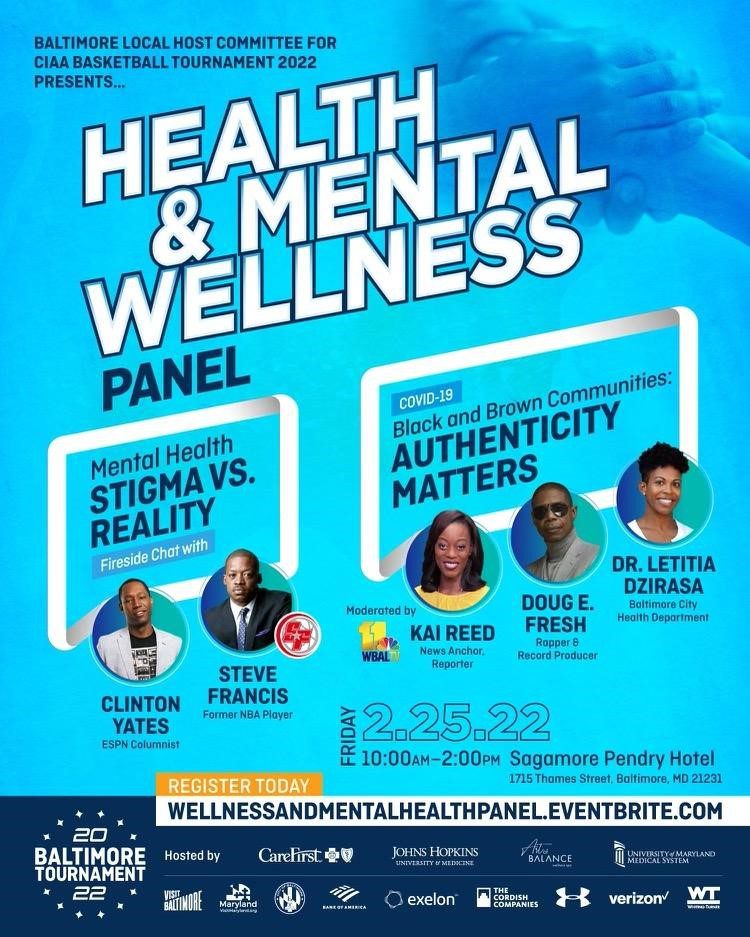 On Thursday, Feb. 10, Ledo Pizza and The Steve Francis Foundation – a public 501(c)3 non-profit organization with a mission to create educational and recreational opportunities for at-risk youth in the greater Houston and Washington D.C. communities – will come together to raise funds for the organization’s initiatives. During the fundraiser from 11 a.m. to 9 p.m., a portion of the proceeds from every purchase at Ledo Pizza will benefit the foundation. Also happening on Feb. 10, Ledo Pizza CEO Jamie Beall and University of Maryland legend, Steve Francis will appear at halftime during the University of Maryland versus Iowa Men’s Basketball Game to announce the partnership and present a check to the foundation.
Read More

VADE Nutrition is an innovative nutrition supplement company based out of Metro Detroit (Wixom, MI). They are the first and only company to create dissolvable protein and pre-workout packs- made by athletes, for athletes.

A Letter to Young Black Men

A Letter to Young Black Men 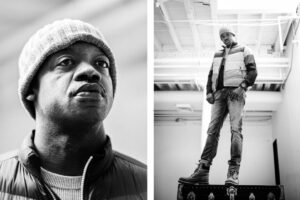 If you would’ve told me at 17 years old when I was out on the corner that I’d be talking about my mental health, I would’ve laughed at you. But it was the best move I’ve ever made. Just being able to talk with someone about all the things I’ve been through instead of self-medicating and trying to bury everything … it changed my life.

Steve Francis symbolizes the value of understanding the misunderstood

Steve Francis symbolizes the value of understanding the misunderstood A grim upbringing. A rapid rise to fame. An unstable NBA career. For Steve Francis, chaos was once the norm. Now, he focuses solely on rewriting that narrative.

“The storm is going to come. It’s just a matter of pushing through…”

“Absolutely,” I replied, as if I possess even a fraction of personal experience with gale-force winds and furious monsoons the likes of which Steve Francis has weathered. I don’t. How could I? Besides the fact that we are both humans with deep-rooted passions for NBA basketball, Francis and I have very little in common.

Steve Francis reminisces about leading Rockets through an era of transition - Dec 6, 2021, 9:30am CST 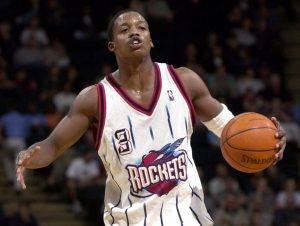 Houston Rockets legend Steve Francis took a moment to reminisce about his days of leading the franchise through an era of transition.
Read More

Bowser Cuts Ribbon on “I Have a Dream” Basketball Court

Bowser Cuts Ribbon on “I Have a Dream” Basketball Court 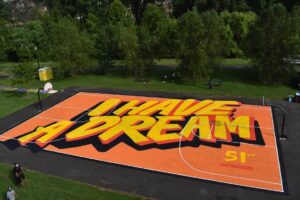 The Bowser Administration and the DC Department of Parks and Recreation (DPR), in conjunction with the Steve Francis Foundation unveiled newly renovated basketball courts dedicated to the memory of Dr. Martin Luther King, Jr. at Oxon Run Park in Ward 8.

Steve Francis, former NBA All-Star and founder of the Steve Francis Foundation, dedicated the mural to honor the anniversary of the “March on Washington.” The mural was painted on the two basketball courts located on the corner of Wheeler Road and Valley Ave. SE in Oxon Run Park.

Steve Francis looks back at his NBA career

Steve Francis looks back at his NBA career 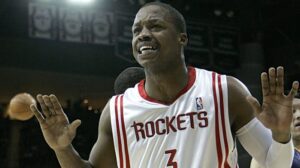 It’s hard to believe it’s been two decades since Steve Francis was named the 1999-2000 NBA Rookie of the Year (sharing the award with Elton Brand).

Francis was spectacular that season, averaging 18 points and finishing as the runner-up in the 2000 slam dunk contest best-known for Vince Carter’s incredible performance. He appeared to be a guy you could bank on becoming an NBA superstar, a player who would have no problem living up to his “Steve Franchise” nickname.